Neither a digestive nor even a spirit, let's start by setting the record straight on this superb Japanese drink, the legacy of a tradition that goes back more than 2000 years. No, sake is neither brewed, nor vinified, nor distilled, but is the result of complex fermentations from water and rice. This unique process, known as sake making, involves transforming the starch in the rice into sugars and the sugars into alcohol at the same time and in the same vat. Depending on the quality of the water, rice, know-how and regional characteristics, a myriad of different flavours and textures are obtained, making sake a wonderful complement to wine. Industrial, you say? No way! Its production is spread among more than 1300 producers in Japan, most of them being small, traditional, family-run houses called "sakagura". Hiroshima Prefecture, represented here by four sake houses, offers only premium sake of the "junmai" (no alcohol added) type. The high technicality of the producers, the quality of the selected ingredients, the high polishing rate of the rice to remove certain elements, are essential components of its success. Its influence extends throughout Japan and beyond: it was the Hiroshima producers who were the pioneers of the "ginjo" type of sake, the most refined and aromatic sake in vogue throughout Japan and the world. From the simplest and most accessible "junmai" to the exceptional "ginjo" represented by the "daiginjo" category (large ginjo in Japanese), to the superior "junmai" (tokubetsu junmai) or the ancestral method (kimoto), all styles are represented in the following selection. So there is no excuse not to open your bottle of sake, since thanks to its incredible complexity, it can be enjoyed before, during and after meals. For serving, a glass of wine will do the trick perfectly! Nowadays, most are served chilled or at room temperature, highlighting their delicacy. For the more picky ones, fruity and delicate sake, such as ginjô style, is best served chilled, while richer and more rustic sake with a strong rice flavour can be enjoyed both chilled and heated. Thanks to its lower acidity than wine and the absence of tannin, sake can be served with many dishes (seafood, white meat, foie gras, cured ham) and it is not uncommon to make an entire meal with sake. It's up to you. 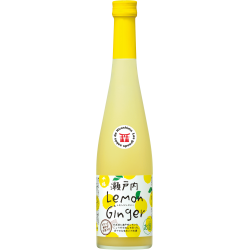 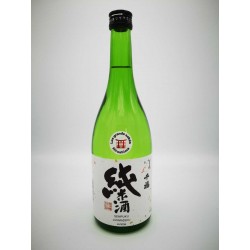 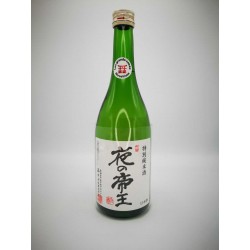 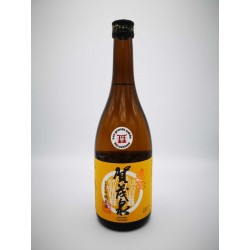 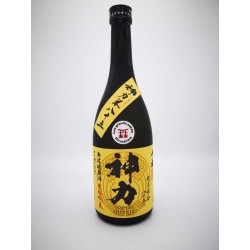 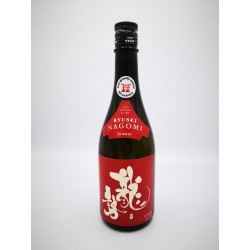