A true revelation, the single malt Amrut is undeniably the jewel in the crown of Indian whisky. A major consumer of whisky, this sub-continent is also a major producer country. However, only Amrut has the necessary qualities to be marketed in Europe. Founded in 1948 a few months after India's independence, this company based in Bangalore in the south of the country produces whisky according to the rules of Scottish art. Its cellars, which mainly contain bourbon barrels, are thanks to their position (about 1000 meters above sea level) and the tropical climate surrounding them, real accelerators of ageing, a unique case in the world of single malts. 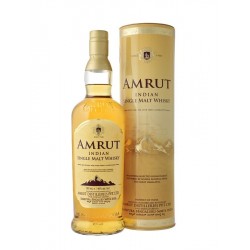 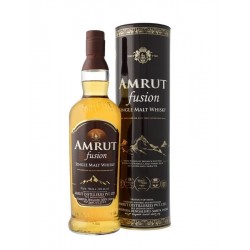 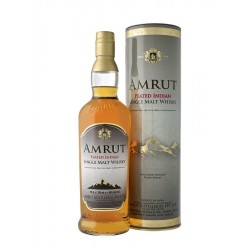 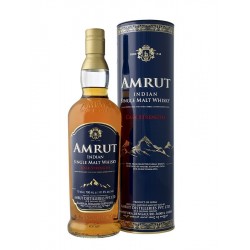 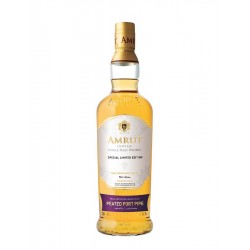 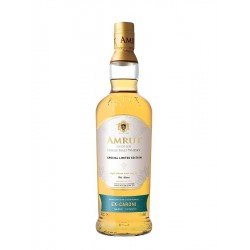 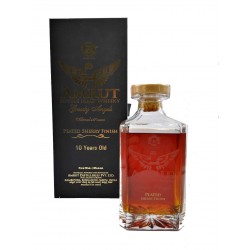